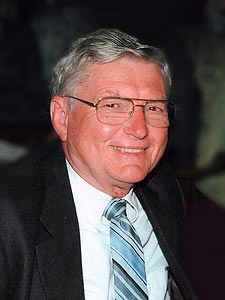 Schmuecker’s 50+ years as a NASA engineer in the Jet Propulsion Laboratory (JPL) proved to be invaluable in developing the project, from early ideas and calculations scrawled on a sheet of paper to the final hydrogen-powered John Deere tractor working in a field outside Blairstown, Iowa.

“At JPL, we pride ourselves on doing things that have not been done before,” says Schmuecker. “The solar-hydrogen system is such an endeavor. Working on spacecraft taught me that doing things the first time takes more time and money than initially estimated, and problems are encountered that will be corrected as the development proceeds.” 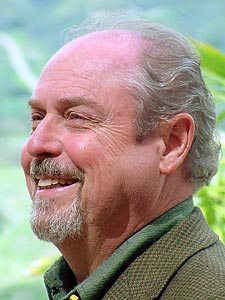 As a systems engineer with over 45 years of experience in new design and installation of specialized equipment, robotics, and one-of-a-kind machinery, Toyne’s expertise has been invaluable in the development of the Schmuecker Renewable Energy System.

Toyne’s Solutions for Automation serves a wide variety of industries. Client and project lists include:

The Schmuecker Renewable Energy System demonstrates that carbon emission-free renewable energy can be collected, stored, and used in farm operations.